Road crashes cause enormous grief to victims, their families and friends. They are also often a factor responsible for tipping a household into financial distress. The Cayman Islands recorded nine (9) road traffic deaths in 2011, equivalent to approximately 16.5 traffic deaths per 100,000 inhabitants and almost double the WHO’s 2013 figure of 8.7 traffic deaths per 100,000 inhabitants in High Income countries. Between 2007 and 2011, an average of over 1,400 accidents were recorded on Cayman Island roads per year, resulting in 40 deaths and 113 serious injuries.

This is where Julio Urzua, Regional Director, Latin America and the Caribbean and his team in iRAP (International Road Assessment Programme http://irap.org), the next generation of road assessment, have an important role to play.

iRAP is a registered charity dedicated to saving lives through safer roads. iRAP works in partnership with government and non-government organizations to:

Provide training, technology and support that will build and sustain national, regional and local capability and

Track road safety performance so that funding agencies can assess the benefits of their investment.

iRAP will identify cost effective and often simple infrastructure improvements that will help improve Cayman’s roads for all users, motorists, pedestrians and bicyclists. 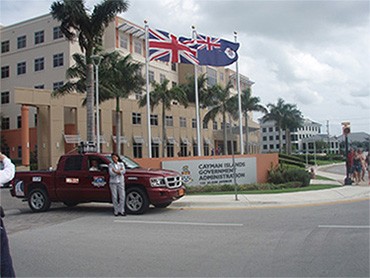 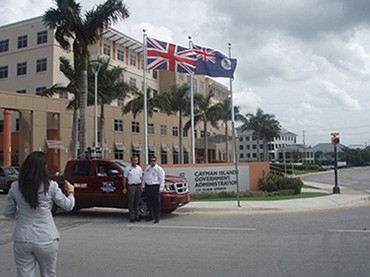