The National Roads Authority (NRA) recently awarded scholarships to 21-year-old Schmarrah McCarthy and 27 year-old George Bustillo, both of whom will use the awards to complete their undergraduate degrees in civil engineering.

The National Roads Authority (NRA) recently awarded scholarships to 21-year-old Schmarrah McCarthy and 27 year-old George Bustillo, both of whom will use the awards to complete their undergraduate degrees in civil engineering.

“We are an authority that’s in its infancy, and we really need to keep the good staff that we have,” said NRA Managing Director Brian Tomlinson. “We have to provide opportunities for training and advancement so that we can build this organisation, and provide the Cayman Islands with an adequate level of service in its transport system.”

Mr Tomlinson also confirmed that the authority has begun a process that will help to identify staff members who are capable and willing to further their education, as well as those who may just wish to update their skill levels. Miss McCarthy and Mr Bustillo are the authority’s first scholarship recipients.

Having started with the NRA following high school, his ultimate goal is to become a certified land surveyor.

“I love the fact that I do something different every day in the field,” he said. “This will be an opportunity to add to those skills, and to become better at what I love doing.”

Like Mr Bustillo, Miss McCarthy started her career with the NRA while still a teen.  She’d interned with the authority for three consecutive summers, before deciding to continue in the engineering field.

Describing herself as “more of a math and science person,” she likes the challenge of figuring out what makes the things around her work. And although civil engineering is a male-dominated field, with only 30 per cent of her classmates being female, she strongly believes there’s a place in engineering for her.

“There will always be disadvantages in every endeavour,” she says, “but if you keep focusing on them, then you will be forever disadvantaged.”
Having already completed 2½ years of her four-year degree programme at Purdue University in Indiana, she is excited at the prospect of returning home to work with the NRA after graduation.

“My contribution to the NRA could be limitless,” she said, “but I’d like to start in the field, maybe as a project manager.”

Miss McCarthy is a member of the National Society of Black Engineers, and the Society of Women in Engineering. 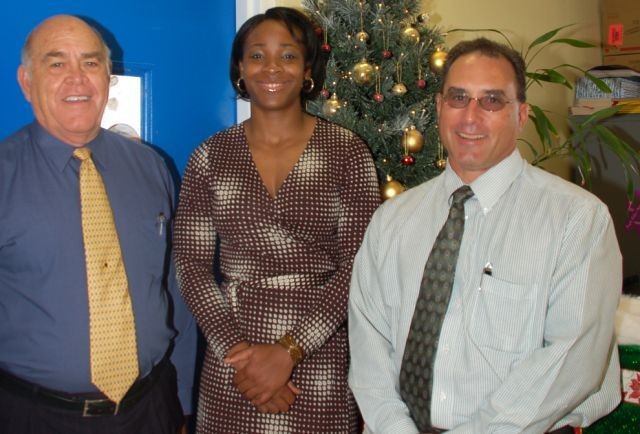 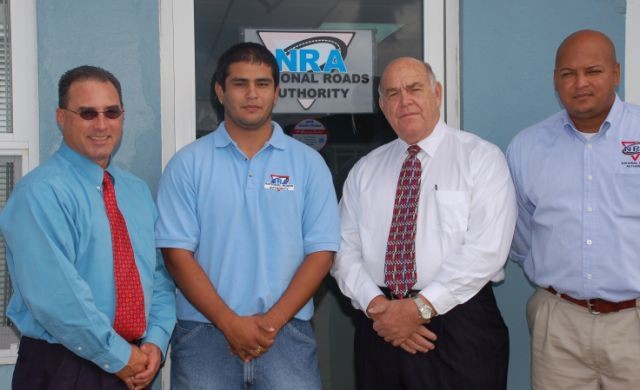