Over 2,200 visitors to the Cayman 27’s Island Living Show, on 5-6 July 2013, learned road etiquette, including the proper use of roundabouts, at a booth manned by Streetskill, the public education arm of the National Road Safety Strategy Committee.

RCIPS Chief Inspector and George Town Area Commander, Angelique Howell says the group was motivated by a need to improve the information and education that is available to drivers. “Our roads are busy with many different users, all of whom need to take responsibility to know the rules of the roads and to ensure safety for all road users,” she states.

Many visitors had specific questions which were answered by the Streetskill team.  Commenting on popular questions asked by the public, DVDL Supervisor of Operations, Roy Bush says, "The most common inquiries concerned the proper use of roundabouts and the right-of-way of road users.”

To help make such matters clear for drivers Mr Bush recommends the Road Code book, which he describes as a must have for all road users; including new and experienced drivers, cyclists and motorcyclists.  “In addition to rules and laws, a simple understanding of the right-of-way, the use of courtesy, and indicators/hand signals can often reduce confusion on the road and avoid incidents,” he explains. 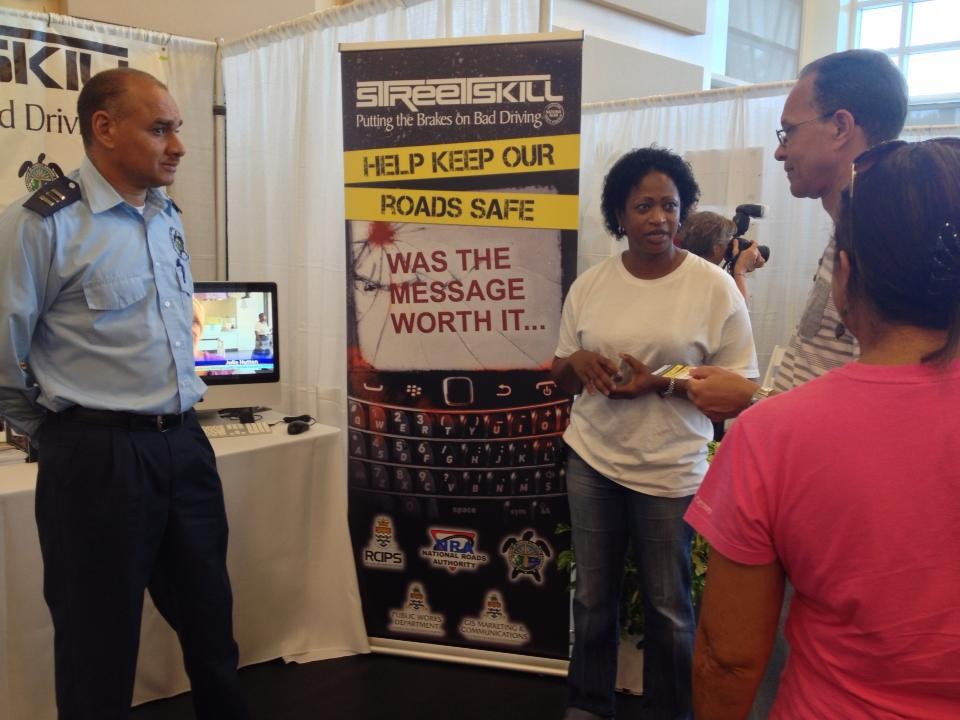